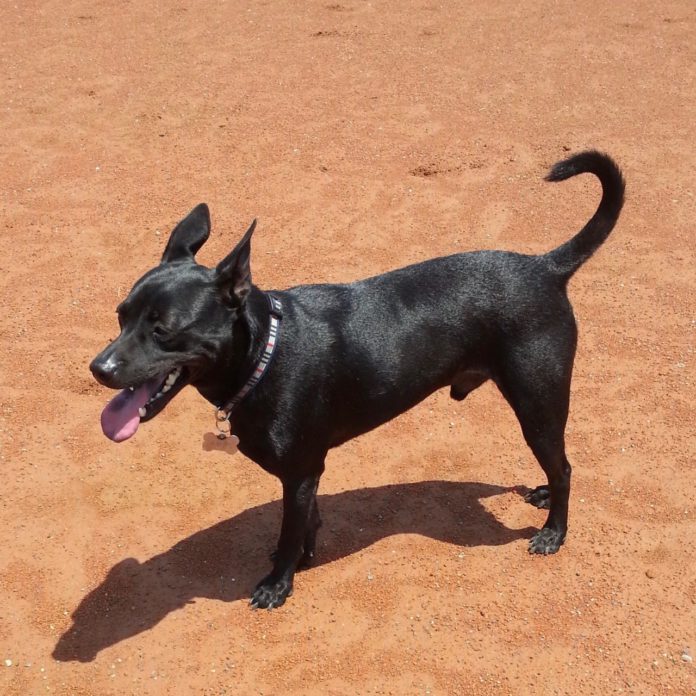 First written records date to the 17th century, where in the Akita Prefecture of Honshu in Northern Japan (Dewa), breeding programs were instituted to produce a sensible hunting dog. At this time, ownership of Akita dogs was restricted to the aristocracy. Their esteem was held so high that in some places they were assigned individually hired caregivers who provided special care. This ancient Japanese dog breed is also cemented in certain spiritual traditions wherein the dog represents good health, and a statue gift of the dog for a new addition to a family represents wishes for health, happiness and a long life for the child. This statue gift is also sent as a get-well message for those ailing. They are of Spitz type, and the ancient progenitor genes came into Japan with migrating Siberian nomads a very long time ago. Akitas may also include in their heritage crosses of Chow-Chows with Tosa (Shikoku) and Kari dogs.

In spite of the special status of this breed, at times, the popularity fell off to the point of near extinction. In 1931, Japan named the breed a national monument. Helen Keller was credited with importing the first specimens of the breed to America. The AKC first registered Akitas in 1972. Breeding for Function Their original use was for hunting in rugged territory. Boar and deer were typical game. Alert and possessing good stamina, these dogs were valued hunting companions. They were also reported to have been soft mouthed enough for waterfowl retrieval. Others report their use as pit fighting dogs. They were adapted to a harsh wintry environment, and were renowned for their sturdy, agile, silent work.

The full tail held over the back and the alert, pricked ears and bear-like facial expression on the large head characterize this stocky dog. The skull is broad, with broad muzzle and small dark brown eyes, deep set and a triangular shape. A shallow furrow runs in a line up the head extending onto the forehead. Triangular ears are small. Set wide, they are strongly leathered to keep them firmly up. The nose is large and black pigmentation is preferred. The stop is well defined, and both lip and palpebral margins are black. The crested neck is short. The thorax is wide and deep, and ribs are well sprung. The topline is level and the abdomen moderately tucked up. The high set tail is carried over the back curled, and reaches the tarsus. They possess heavily boned and muscled straight limbs, and dewclaws are not generally removed from the forelimbs but from the hind limbs they are. Feet are small, compact and have well knuckled up toes. They move with a moderate stride.

They have a thick double coat with medium length outer coat hair, and are accepted in many colors including brindle, pinto, or white. The undercoat may be a different color. The outer coat stands up and is harsh and straight while the undercoat is soft, dense and short. Some lines have longer hair than the average, though this variation is not considered correct for show.

The behavior issues and traits ascribed to this breed include: Adaptability and intelligence, requires close human companionship, friendly, loyal and docile. They are also described as intelligent, possessing high perseverance; an alert and a faithful companion. Will tend to show aggression towards other dogs so they are best kept solo unless socialized from puppyhood, and even then they may still assert themselves. Needs an experienced owner to perform successful obedience training due to their strong personalities. Dignified carriage, active, independent, aloof with strangers but tend to bark only when a threat is real. Akitas have a strong guarding instinct, and will capably defend home and family. Need plenty of mental stimulation to prevent boredom vices. They have a high shedding tendency. Should be supervised with children and pets, as they can attack members of their own family. Normal Physiologic Variations Akitas have a benign autosomal recessive inherited condition of high red blood cell potassium. A survey in Japan showed one-quarter to one-third of Akitas affected.

Dogs in the Working Group are quick learners who are usually strong, watchful, and loyal to their owners. These dogs are bred to assist humans in a number of activities, including: guarding, pulling sleds, herding animals, and performing functions for the police and military like search and rescue. These dogs make for great companions, however due to their large size and protective nature, prospective owners should know how to properly train and socialize a dog. That said, not all Working Group breeds are suitable for first-time dog owners. Other examples of popular breeds in the Working Group are Akitas and Bernese Mountain Dogs.

Preparing Your Home For A New Puppy

How to Pick the Best Dog Breed for You

8 Things to Know Before Getting Your First Dog