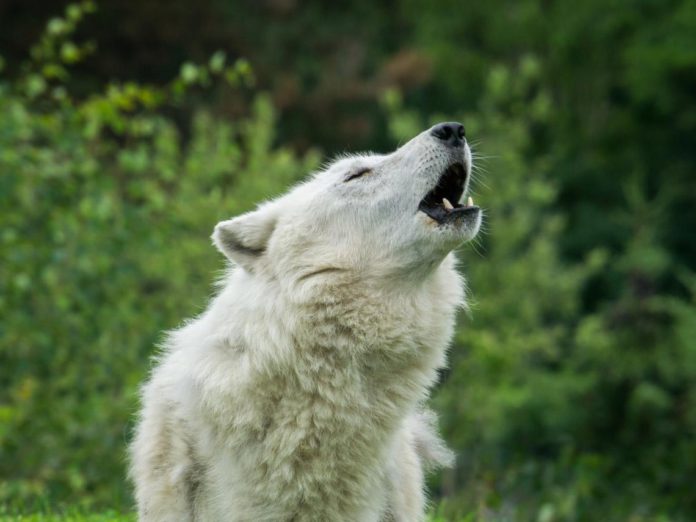 We’ve all heard our dogs howl at some point and wondered what is going through their head. The truth is that we still don’t fully understand the reasons, it is understood that howling is another form of communication outside of barking and shrieking.

There are three reasons why dogs howl, bark, and bay. The beagle breed is the most likely to “bay” which is described as sounding alarmed that quarry is nearby. Here are the three types of howling as defined by Merriam-Webster’s Dictionary.

Now that you understand the types of barking, howling and baying, it’s important that attempt to understand what your dog is trying to communicate to you.